The Return of Baseball to the Hammond Avenue Fields!

The baseball fields at Hammond Avenue in Tacony Creek Park used to be a hub for youth sports in the Olney neighborhood stretching back to the 1950’s.  But by 2010, the two ball fields had been abandoned, and the clubhouse stood in ruins.  The roof had even collapsed.  But through the efforts of Olney resident Jose Rivera with a lot of help from city councilwoman Cherelle Parker, the fields and clubhouse have been brought back to life.

The rebirth started in 2015 when Jose established a baseball program for both boys and girls. The teams were called the Olney Angels,  and the boys 9-10-year old team became league champions in 2016, and the girls 14-15 team followed two years later as league champs. That same year the 11-12 boys team went undefeated and were the Northeast Peanut League champions The kids came to play ball even though the field was still rough and the clubhouse still unusable. That was about to change.

In 1918, Councilwoman Parker stepped in and enlisted Plumbers Union 690, the electrical IBEW Local 98, the painters union IBEW Local 98, Schaeffer Electric and RSG Construction to provide volunteer labor, the Drumcliff Foundation to provide funding for materials, and she supplied city funds to erect new fencing. The fields were transformed.  The work is now complete, and the dedication of the fields is scheduled for October 23.

A new era at the Hammond Fields is about to begin! 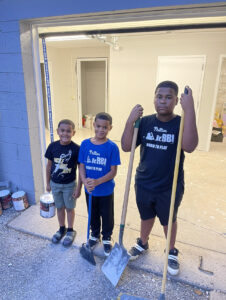 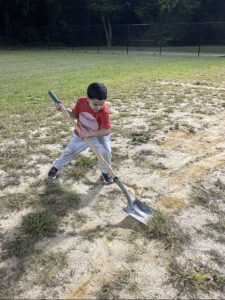 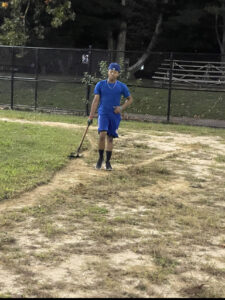 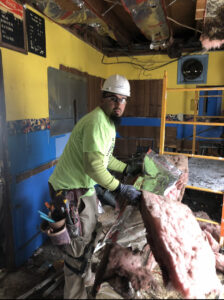 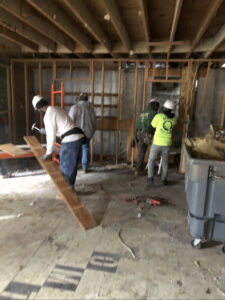 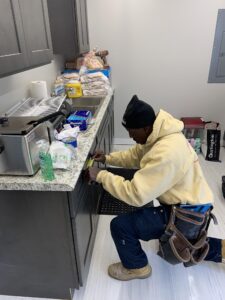 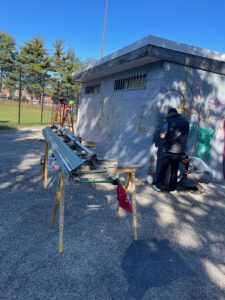 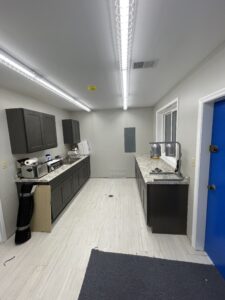 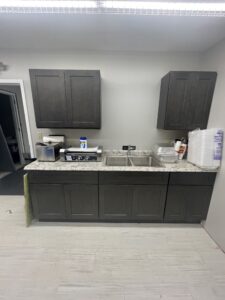 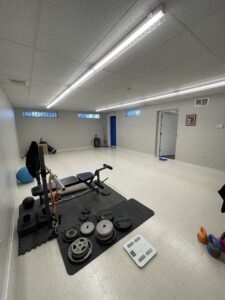 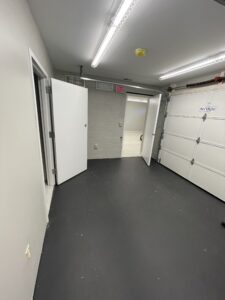 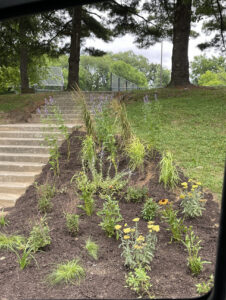